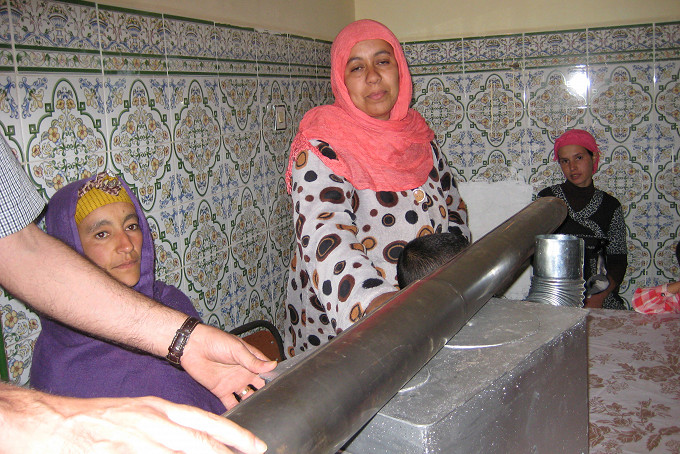 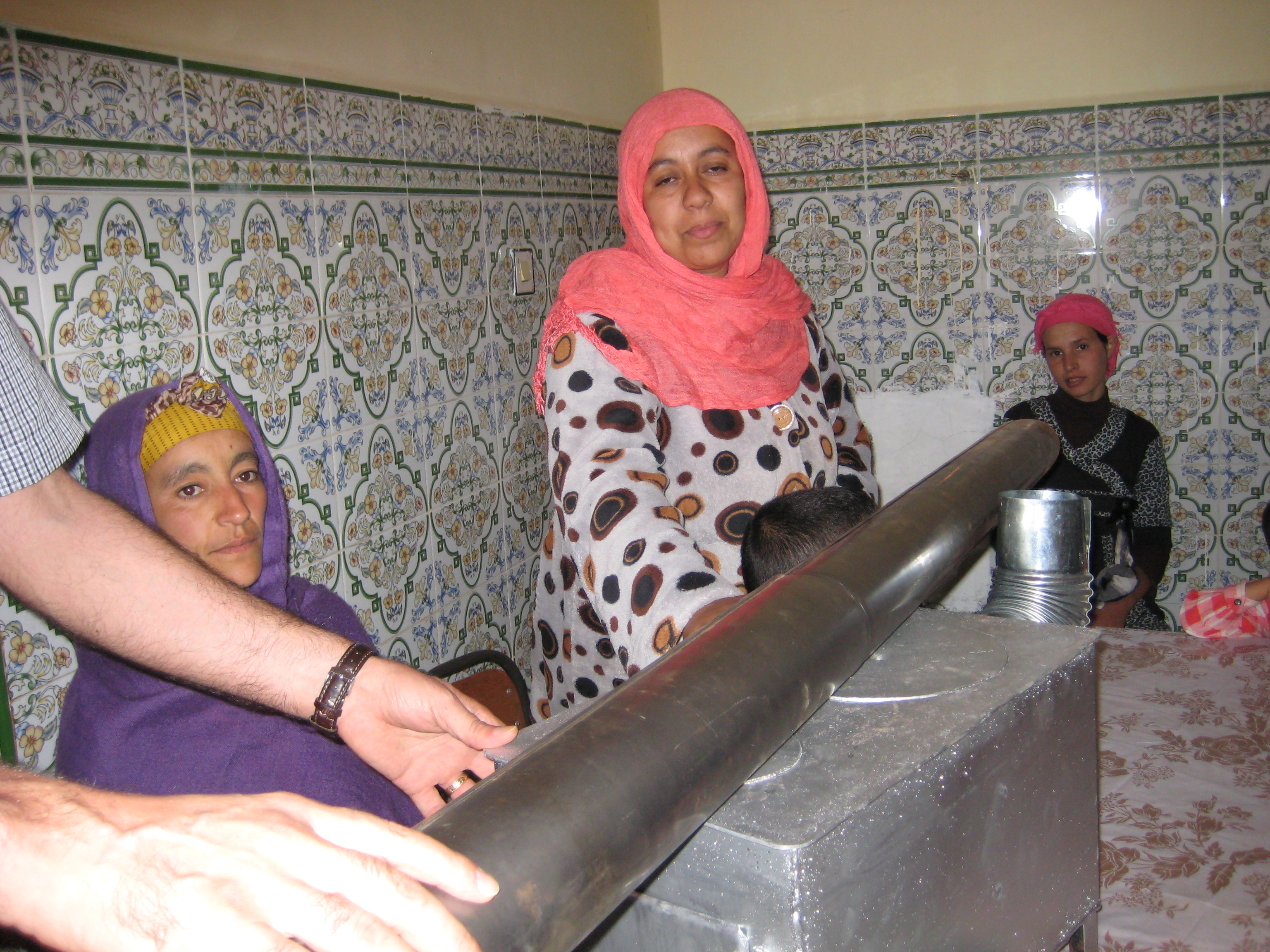 Obtaining the wood stoves proved easier than purchasing the goats. We were told a man in a town called Boumia was very good in making these stoves so we drove there and met with him and two of the Moroccan trustees. We viewed different types and chose a rectangular stove with two areas on top where you can cook tagine and boil water for tea while keeping your home warm in winter. He said he would make 10 and have them ready by the weekend and he was as good as his word and we picked up the stoves on the Sunday evening after visiting again to view them and pay for them. A few days later we invited the 10 ladies we had identified as needing them the most and Hmad gave a safety talk on how to safely use them and then gave the stoves to the ladies. One lady stood and spoke on behalf of them all to thank the charities for giving them these stoves

We gratefully acknowledge the support of Children of the Sahara Foundation for making this project a reality.